I`m running Skype for Business on Mac version 16.8.196 and noticed I`m able to share a PowerPoint file during a Skype meeting.

When we have a look at this comparison table, under meetings support, it still doesn`t show it is supported. But I was pointed at another article which shows it is released end of June.

How does it work

During a meeting when you click on the three dots, you have the option Share PowerPoint file… 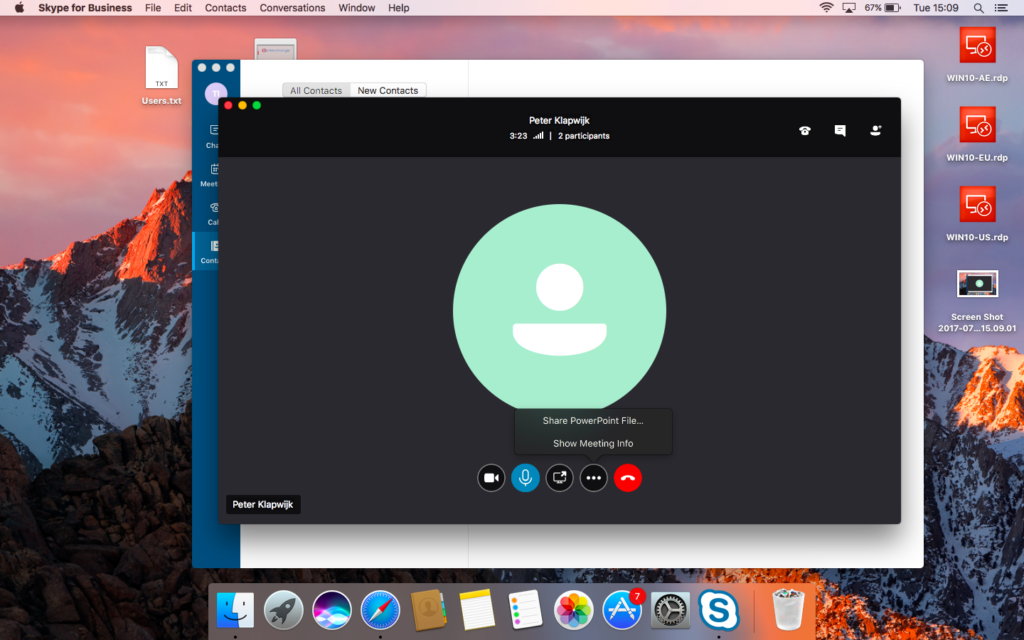 Browse to the PowerPoint file which you want to share

And in a few seconds you are sharing a PowerPoint file during your meeting. 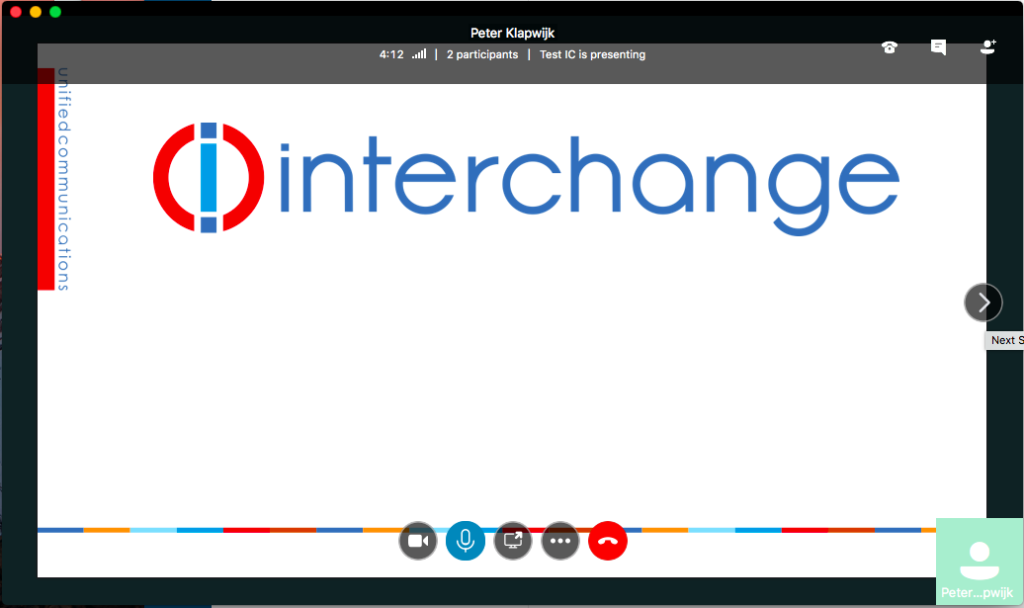 One of the benefits of sharing a PowerPoint file in comparison with screen sharing, you can add a video to the PowerPoint file. That way you are able to show a video during a meeting with audio, which runs without any lag.

Update July 24th: Microsoft support lets me know sharing a PowerPoint file is not fully supported. Sharing a file with video has the issue you cannot control the video in the PowerPoint like you are able to do on Windows. A workaround on this is to add the video to PowerPoint and make sure t automatically starts.

We use cookies to ensure that we give you the best experience on our website. If you continue to use this site we will assume that you are happy with it.Ok